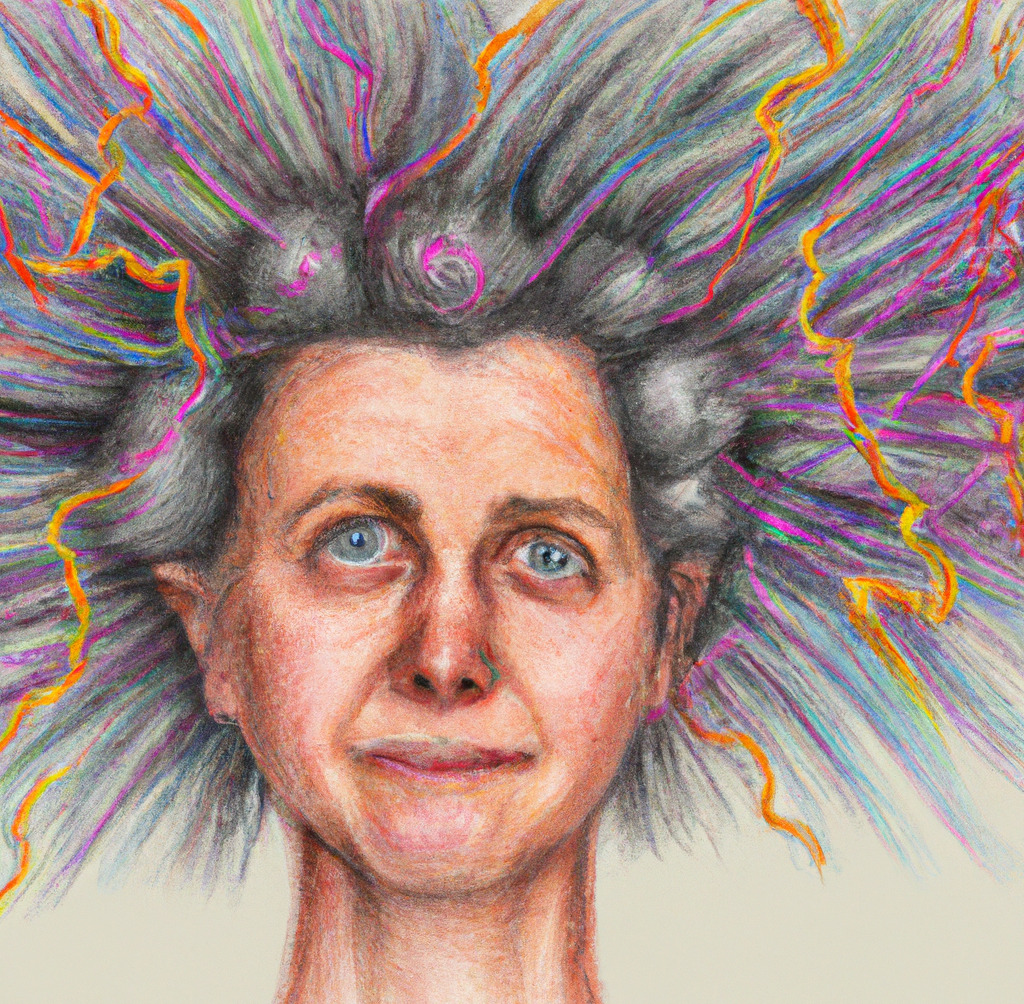 An anti-static mat, otherwise known as an electrostatic discharge (ESD) mat, protects an individual or a piece of equipment from any static electricity discharge. Static electricity is caused when an imbalance of positive and negative energies buildup on an object’s surface until the energy is “released” or discharged. A common example of this is when you experience a shock when you walk across a carpet and touch a doorknob.

The shock felt in the above example is an instance of electrostatic discharge. While that example may seem harmless, ESD can occur on greater scales and pose a safety risk to people or equipment. Therefore, anti-static mats work to dissipate and prevent static electricity buildup, reducing accidental ESD threats.

An anti-static mat is just one way you can lower the buildup of static electricity. Several anti-static mat alternatives can also help minimise your risk of ESD accidents.

Grounding wrist straps (or anti-static wrist straps) are commonly worn by individuals who work with computers and other electronic devices. The anti-static wrist strap helps dissipate any transference of static electricity into the object the person touches, such as if they are working on fixing a computer. These wrist straps are made of conductive fabric that’s ultimately connected to a ground port so the electric charge has a safe destination to transfer to.

Anti-static workbenches are used to prevent any potential for grounding they may harm or interfere with the work someone is doing at the workbench. The ESD-safe workbenches are made of three components: a conductive surface to neutralize the electrical energy, a grounding point, and a type of ESD garment or wrist strap to connect the user to the ground point.

Anti static gloves are common among electronic assembly line workers. This is because any electrostatic discharge onto an electronic device can potentially damage that device when touched and the energy is released onto the device. Therefore, ESD-safe gloves ensure the safety of electronic devices, such as when assembling or repairing sensitive electronic devices.

Gloves aren’t the only form of ESD-safe clothing available! Anti-static clothing work wear (i.e. ESD-safe lab coats, t-shirts, jackets) provides a comfortable and practical way to safely prevent any electrostatic discharge from damaging or harming an individual or the project/object they are working on. ESD-safe clothing is commonly worn by individuals who may work in an electronic production company, laboratories, clinical environment, and any place that needs ESD safety.